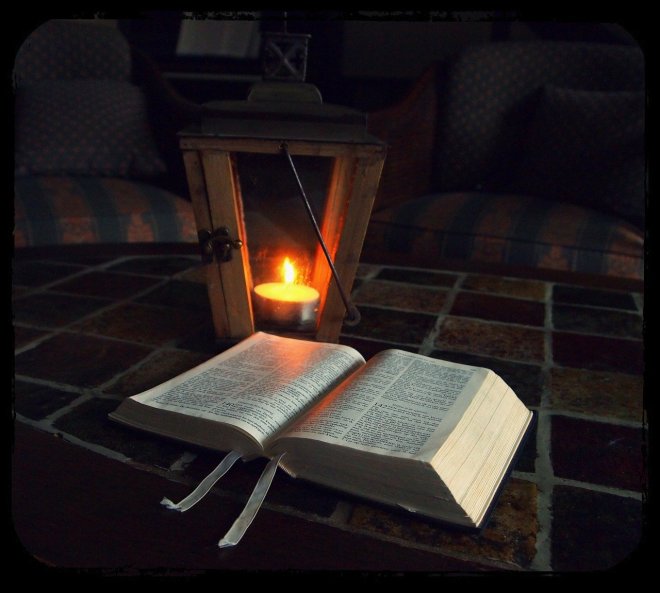 “For you were once darkness, but now you are light in the Lord” (Ephesians 5:8).

There once was a king that was very powerful in his kingdom and who was respected and loved by all those that dwelt there. He was very benevolent and cared for all his subject’s well-being. He was also very protective of his kingdom and his subjects. The surrounding kingdoms were ruled by Kings of much lesser character who placed their needs above those of their subjects and kingdoms.

The ambassador’s visit included an introduction to the laws of the land. He was quite impressed with the truth he found in the laws. They were so far above the laws of his kingdom. The people of the kingdom had only wonderful things to say about their king and his rule. They all said that they were treated like family and that the king loved them. The ambassador had never seen such a kingdom and desired to learn all he could about it before he left to return to his king and kingdom.

The time came for his departure and the ambassador left reluctantly. He carried with him a love for this kingdom, the people, and above all the king. He reported all he had found to his king. The King was not pleased with the ambassador’s glowing report on his visit to the neighboring kingdom. He was also surprised to see that most of those that he told about the wonderful king and kingdom did not want to hear what he had to say. There was a small group that welcomed what he had to say and encouraged him to tell them all he knew of this wonderful kingdom.

We too dwelt in the kingdom of darkness before coming to the Lord. Now, as Christians, we have experienced the wonderful kingdom of God. We come out of the world to this kingdom and are confronted with the beauty of all the Lord in His mercy and grace has provided for us. We too are ambassadors for Christ in this world telling all who will listen of this wonderful kingdom.

“Now then we are ambassadors for Christ as though God did beseech you by us [the message we bring is from God]: we pray you in Christ stead [as if He brought it Himself], be ye reconciled to God [the purpose for us bring the message]” (2 Corinthians 5:20).

As stated, we are ambassadors for Christ bringing the message of God, even as if He were bringing it Himself, that those that hear and believe in Christ and Him crucified might be reconciled to God. What a fantastic message that we have for all those that will receive it. And, what a great honor the Lord Has afforded us……that we might be His ambassadors!